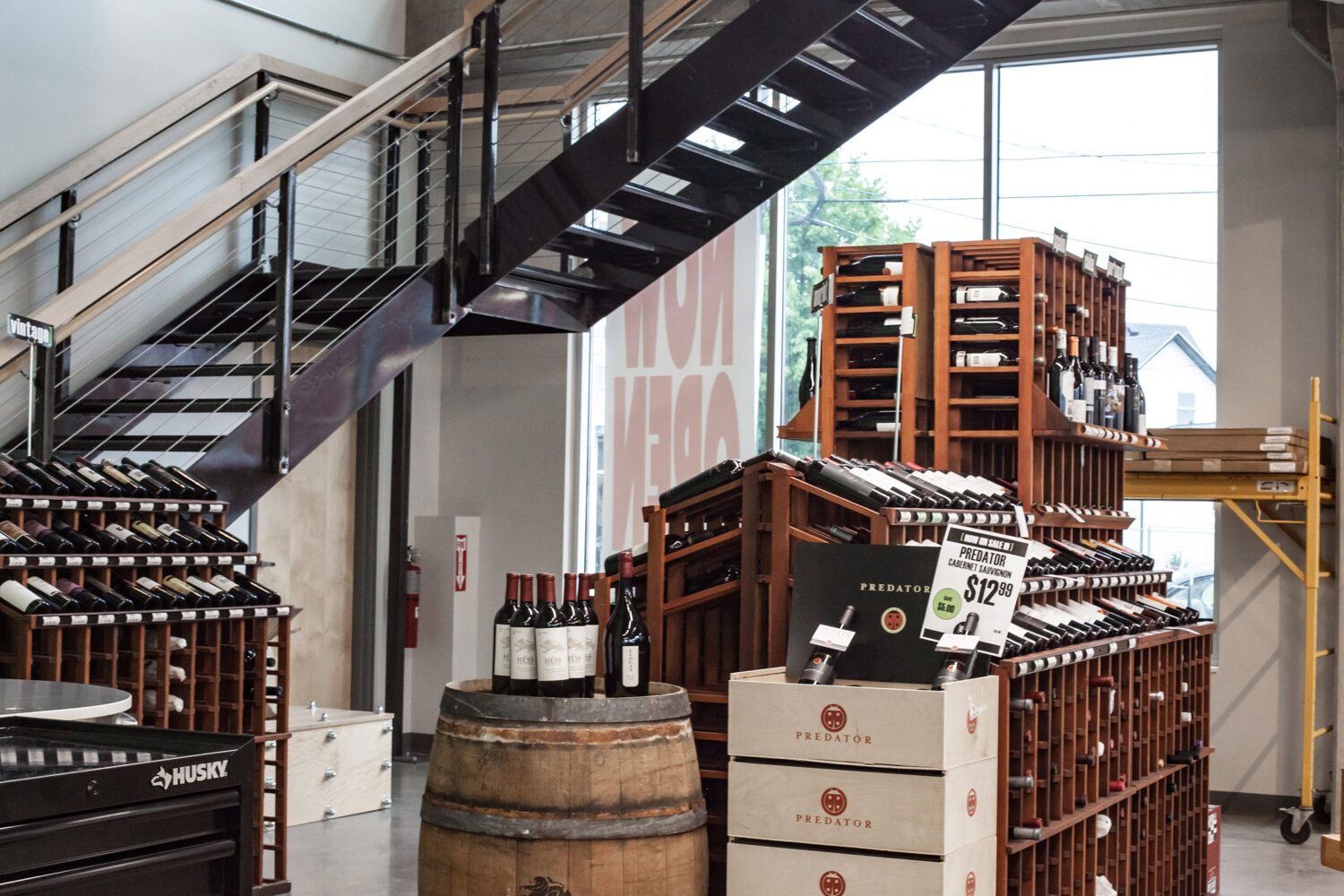 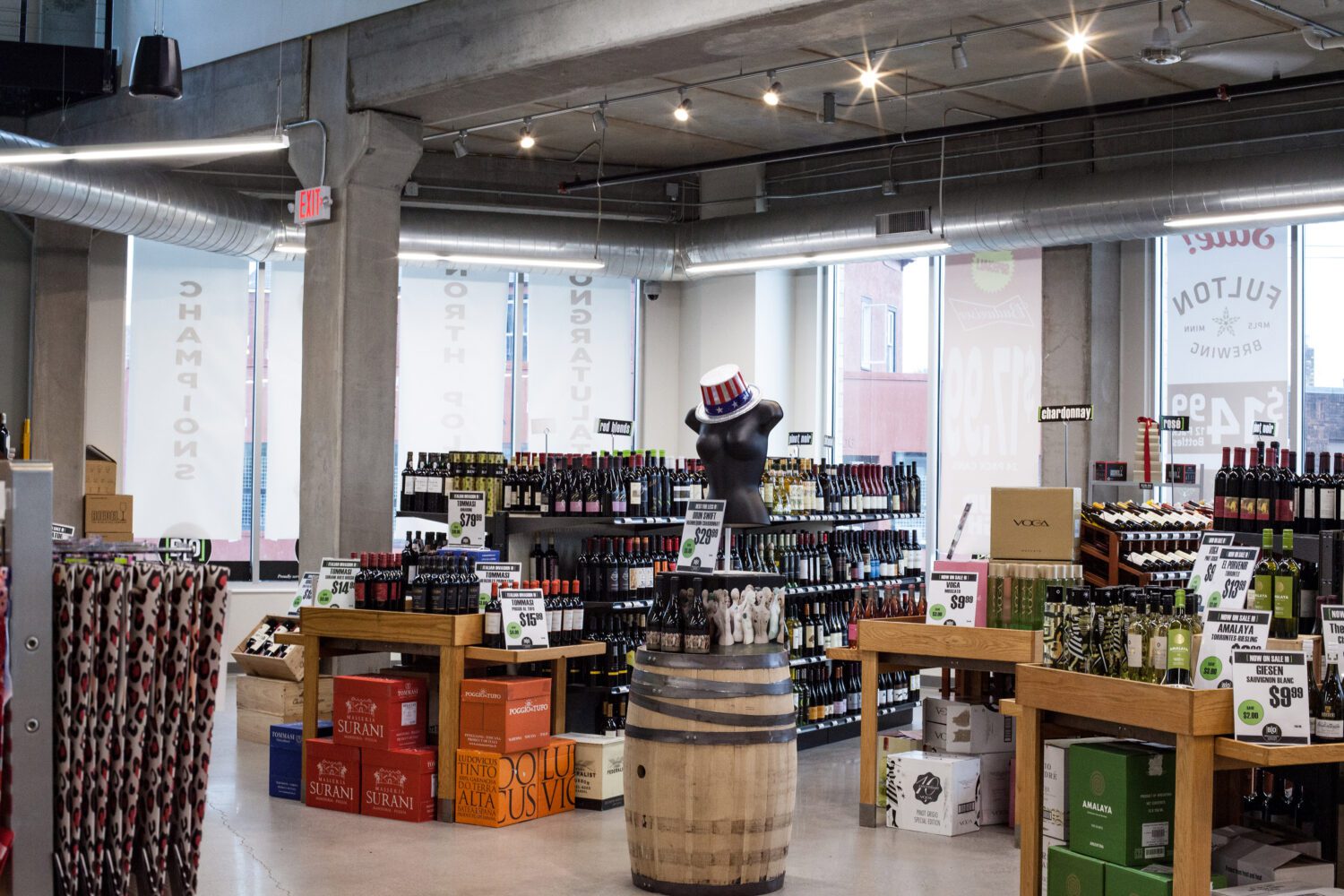 After two plus months of construction, we’re getting ready to raise a glass to the grand re-opening of Broadway Liquor Outlet, a wine, beer and spirits emporium located in North Minneapolis. Here are five fast facts you should know about the project.